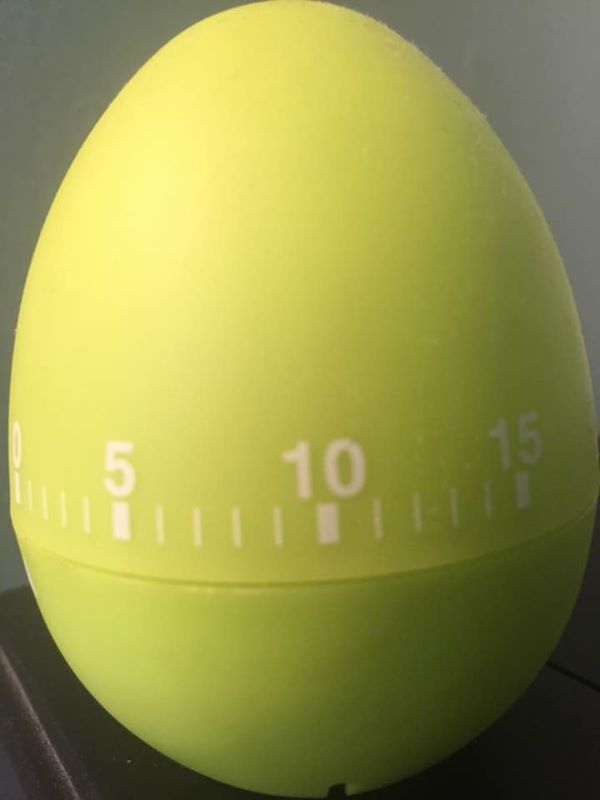 There’s a trivial domestic job I’ve been meaning to do for literally months now. We have a fold-down bed that we don’t need any more, and I took pictures of it in March (MARCH!!) so I could put it on ebay. What I didn’t do, though, was take the measuremnets. And since March I’ve been remembering that I need to fold out the bed so I can take the meansurements so I can put it on ebay, so that we can move it from where it is, so that we can move the sideboard to where it is, so that we can put new desks where the sideboard currently is, so that we don’t have to have laptops and homework spread out all over the table, so that I don’t have to make everyone clear their stuff away before we can sit and eat, so that everyone can be happier.

Since we all eat at least dinner together, that’s at least once or twice a day I’ve been reminded of this issue. For 7 months. And all I had to do was put the bed out to take the measurements and list it on ebay.

Today was different, though. Today, after a trying week, I remembered my secret weapon: the kitchen timer.

I set the timer for 15 minutes and set myself the challenge of squaring the darn thing away before it rang. I measured the bed folded up, then I unfolded it and measured it again. Then I found the pictures from March and loaded them onto ebay along with a brief description. I looked at similar listings and guess what? They didn’t even INCLUDE measurements. The whole job took almost exacly 10 minutes.

I don’t know whether to give myself a pat on the back or a slap around the chops.