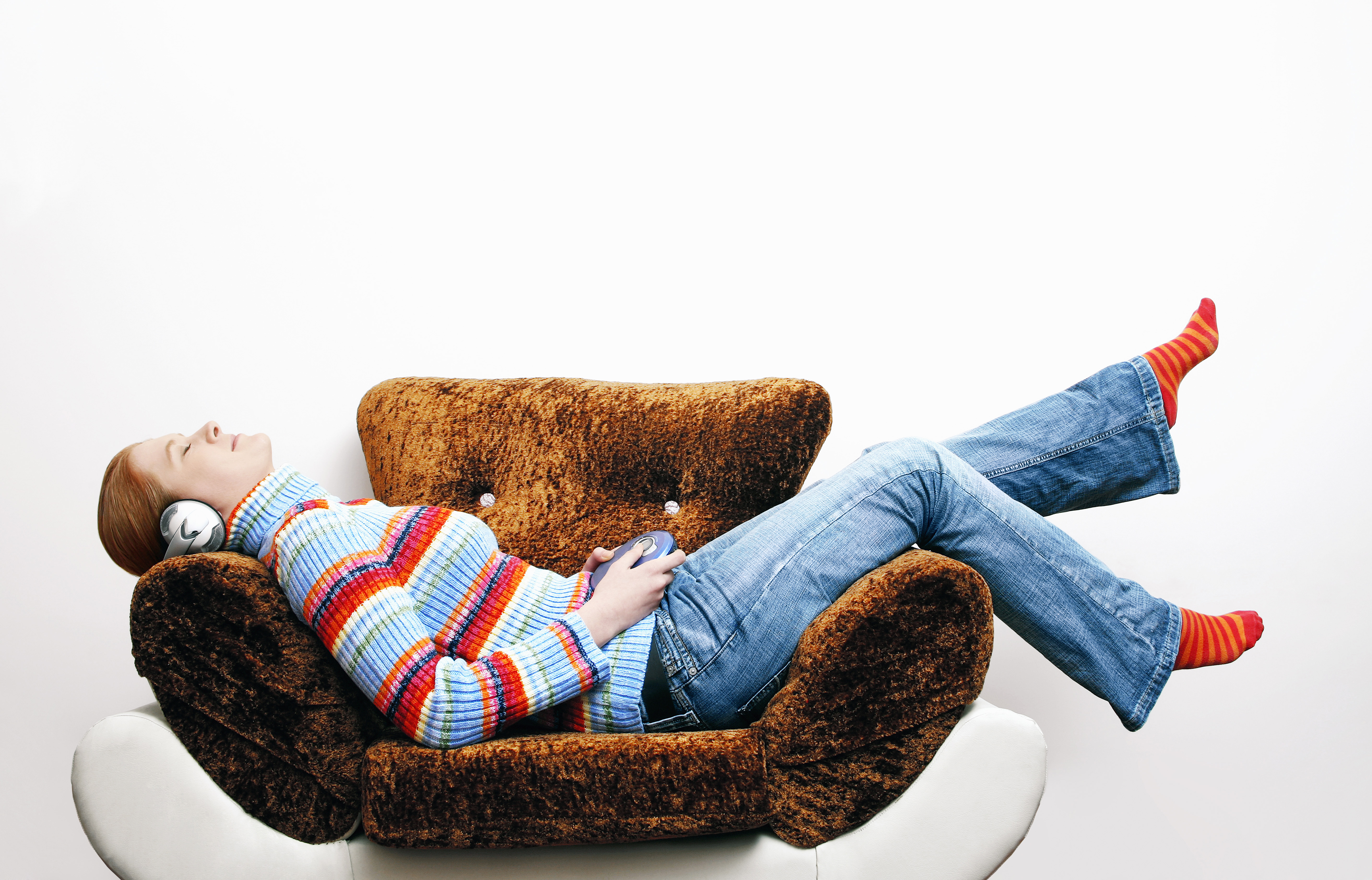 Michael Kozlowski over at Good Ereader alerted me to a very good piece of news for fans of digital audio books: Audible’s ‘Send This Book’ feature which has been live in the US for six months now has finally reached the UK. (Unlike other US-only Amazon features such as having Alexa read your Kindle books to you, but that’s a whole new blog post and don’t get me started.)

‘Send This Book’ lets you send audiobooks you’ve purchased to up to 10 friends for free, and if it’s their first time using the feature, it doesn’t cost them anything to download and keep it either. It’s been successful in the US, where digital audio is the only bright spot in an otherwise bleak set of figures for publishers’ revenues, and they’re obviously hoping that it will help build the appetite for audiobooks here in the UK too.

I don’t like to use the drug-pushing analogy, but it’s pretty clear how this works: you get your first title for free, but you have to set up an account to redeem it. Once you have the account and have learned to love listening to your first audiobook, and particularly if someone sends you a second recommendation, you’re that much more likely to spend money – maybe lots of money – on future books. That’s why Audible are footing the bill for that first free title, meaning publishers and authors don’t lose out on revenue.

Combining those two powerful forces – social sharing and free – makes for a powerful package in getting a user’s attention. And once you have their attention, you have a business.

Good news for digital audio fans, certainly, and even better news for Audible.