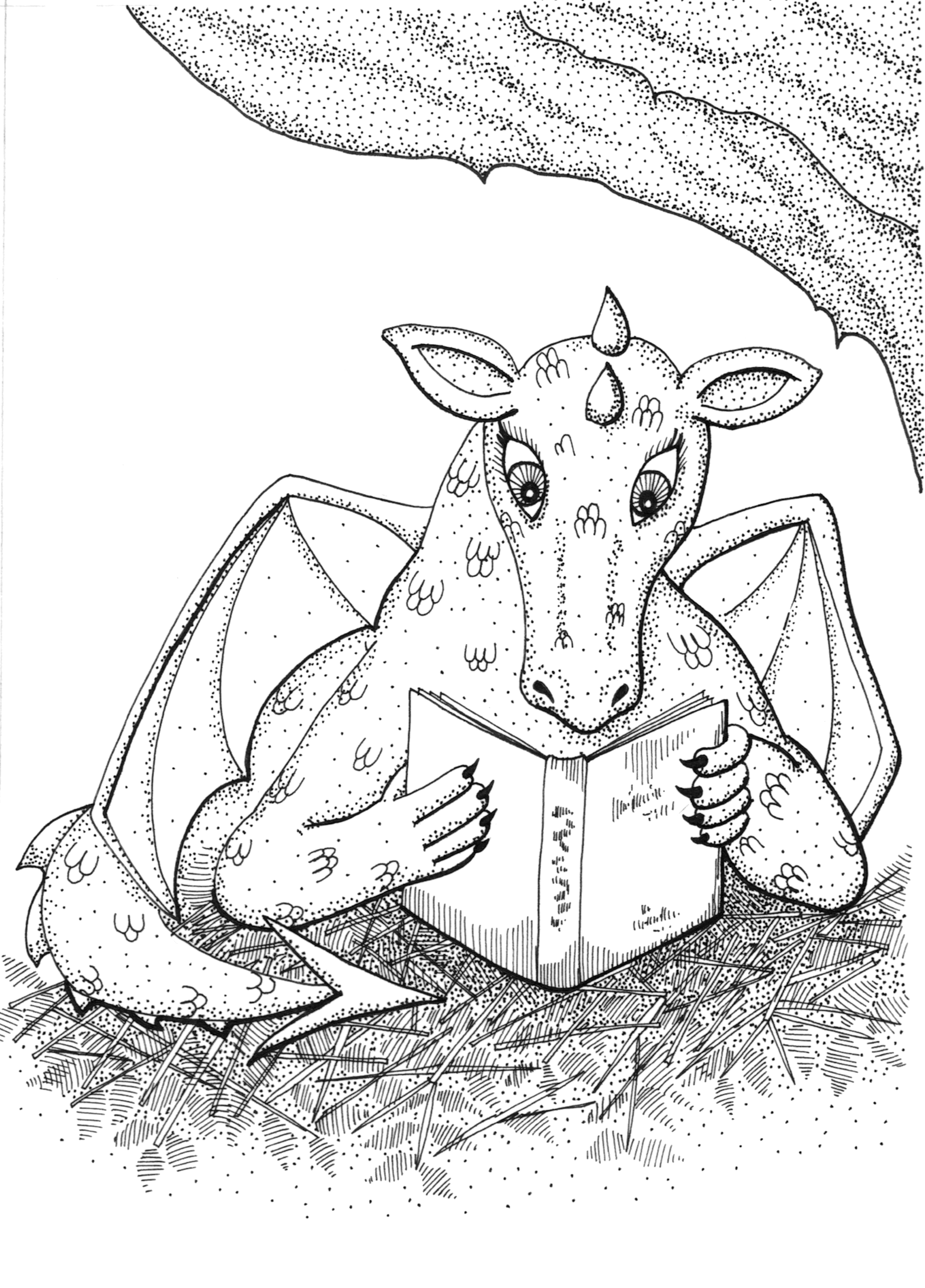 Today, the last day of half term, I took the kids up to Oxford to meet up with one of my first authors: Judy Hayman. Judy is the mother of my best friend from university days, Kate. Edinburgh was a long way from my home but just down the road for Kate, and over the years Judy and Peter basically adopted me as a term-time daughter. I’d go for epic Sunday lunches and come back with bagfuls of fresh fruit and vegetables from their garden and often a pot of homemade jam. So when I first started thinking about setting up my own business back in 2012-13 and Judy mentioned that she was thinking about publishing the tales about dragons she’d invented for her grandchildren, I jumped at the chance to repay that dinner debt.

Last year I published the last of the Dragon Tales – The Dragon’s Call. It has been a wonderful journey: my own children fell in love with Emily, Tom, Des, Ben McIlwhinnie and their friends, and delighted to see their own names used for two of the human characters in the stories. I’ve accompanied Judy on several school visits and watched the children captivated as she read passages from the books and talked to them about writing – ‘Where do you get your ideas?’ ‘Do you know what’s going to happen before you start writing?’ ‘Do you think I could write a book?’ As we were leaving one school last year a boy pelted up to us, panting, to show us the Crystal Dragon he’d just drawn with some ideas on how it could be incorporated into future books.

My natural home is business books, but I can honestly say that publishing these children’s books and seeing children fall in love with them and be inspired to write themselves has been one of the most rewarding aspects of the last few years.

Today I met up with Judy and Peter in Oxford, as they visited their daughter (they live in East Lothian, so I don’t get to see them very often) and handed over a carefully written letter from a 7-year-old fan thanking her for writing the books and telling her which were her favourite bits.

The Dragon Tales Chronicles may have ended, but I was delighted to hear Judy’s considering some more writing (though not publishing) – Des’s backstory, which I for one am desperate to hear, some adventures of the minor characters and so on.

I’m not really a children’s book publisher, but I’m glad I made the exception for these.