Will and Grace – a model of creativity 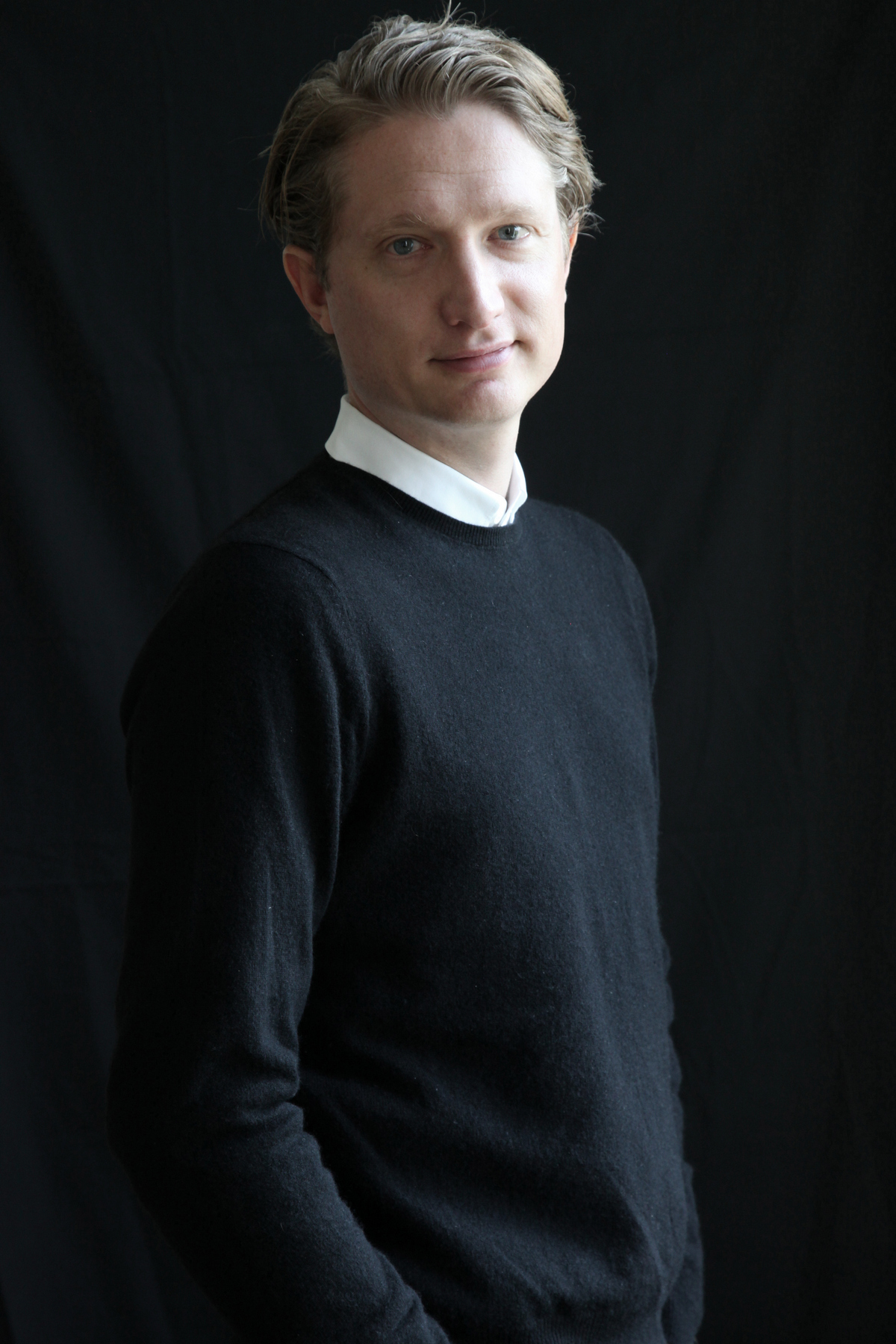 Today’s Extraordinary Business Book Club episode features Christian Madsbjerg, author of a startlingly good book called Sensemaking: The Power of the Humanities in the Age of the Algorithm. His argument is that with all the talk about machine intelligence and big data, we need to recognise the irreplaceable role of human intelligence and intuition. And within that, he talks about creativity: the ‘will and grace’ of it.

What I wanted to describe was how truly creative people, people that come up with things, buildings, products, poetry, whatever they make, how they see it. And this is not a surprise at all to people that are creative, but there are two components to creativity. One is hard work, that in order to receive or to make great mathematical breakthroughs, you probably need to do some math. And if you want to write great poems, it’s not going to just happen by itself. You have to write a lot, read a lot, struggle with it a lot. And that’s not a politically correct message in this part of the world where it seems like the design firms are trying to convince people that creativity is easy and democratic. It’s something that everybody can do as long as we have bean bags and post-it notes, we will come up with something very new and very refreshing.

So the first part is, it’s hard and it’s not democratic. It’s the people that are working hard at something that will probably come up with great ideas. And the second part is when they get great ideas, it is experienced as if they’re receiving it. You don’t say, “I took an idea,” you say, “I got an idea.” And so the language sort of tells us the truth here. That it is something when you’re in the shower or when you’re walking the street or when you’re on the bus, because you worked hard at a problem, suddenly you receive it. And that’s a state of grace. It is a state where you feel grateful for having received an understanding of something. So I wanted to describe how politicians, executives, architects, and so on, all experience getting good ideas.

It is the idea that if you work hard at a problem, you might end up receiving from somewhere, the idea that is helpful in the moment. It’s not going to happen without the hard work, and there is no necessity that if you work … there is no linearity in terms of, if you work hard, you will receive good ideas. Which is why people that receive good ideas, the really creative people, they feel so grateful when it happens. So they’ve been struggling with a text for awhile, and suddenly they break through and figure out how to organise it in a way so other people will understand it, and you get to say what you want to say.

So this idea of creativity as something you can product versus something that you have to be grateful for when it finally happens, is to me, it’s basically an active and a passive relationship to creativity. And I believe very much in the passive relationship. It’s not that it feels passive because you have to work hard on it, but you receive it from the outside, and that’s how it’s experienced. And when you talk to anybody that is truly creative, that’s the way they experience it, that’s the way they talk about it. And this cuts across any sector, in the business world, in the financial word… They all have the same relationships with that, and I wanted to describe that in the book.

It’s annoying that you can’t just produce ideas when you want to, but that’s just not how creativity works. It’s hard and there is no guarantee. And that’s a message that, in America, when I tell corporates this, when I tell people in the corporate sector, they say, “Well how do we invest in innovation then?” Well, there’s no linearity, I’m sorry. You can’t do that. What you can do is try to make some really good things, and try to work hard at the things you do, rather than hoping that it’s some sort of machine where you can crank out ideas.

You can listen to the full interview here. It’s very worth your while.