You wrote the book, why not sell the book? 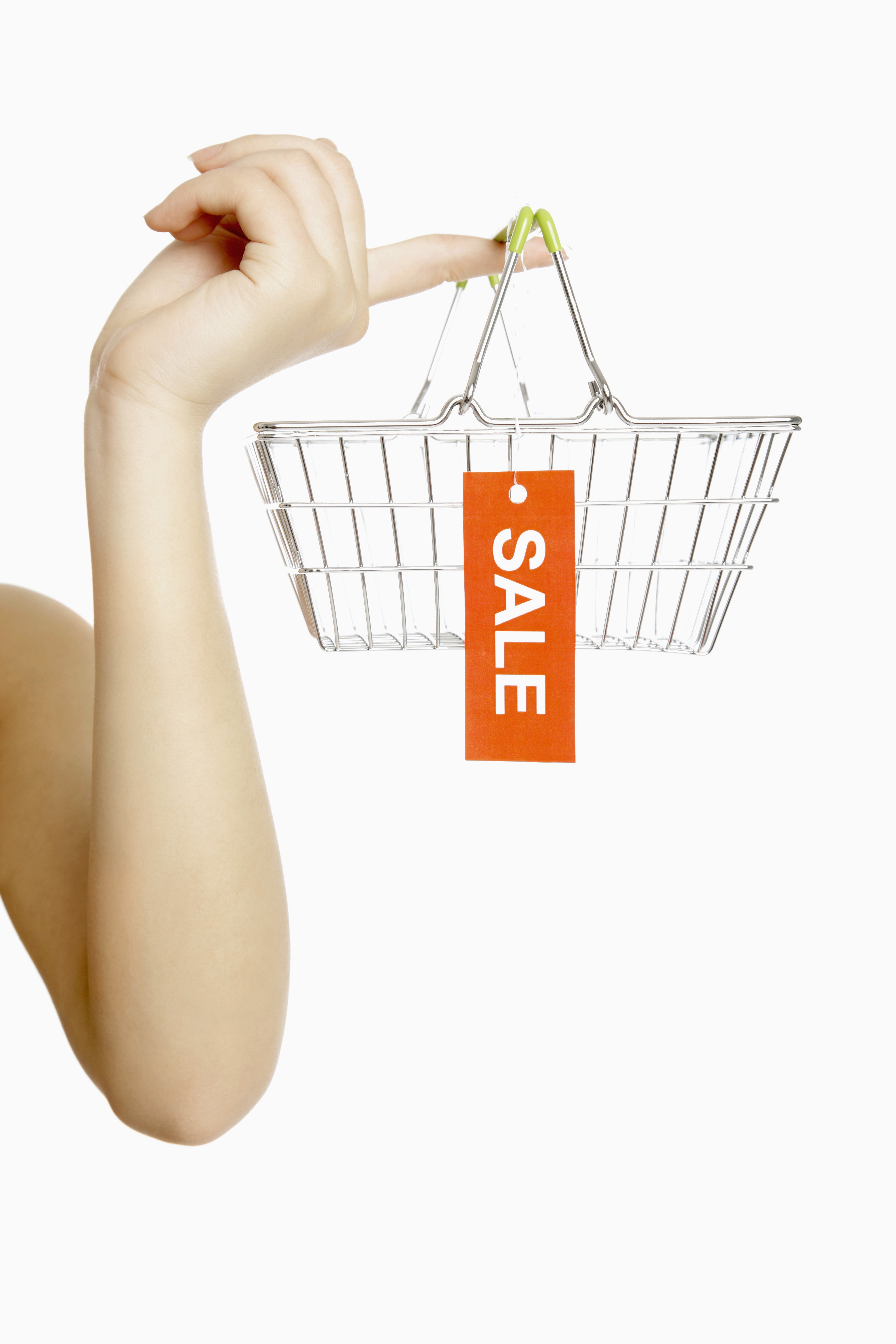 This evening I’m speaking at a Byte the Book event in London on how to sell more books in non-traditional channels.

One of the areas I’ll be focusing on is direct sales: my business authors have their own platform, they’re already selling services and in some cases products to their customers direct from their own site, so it makes all kinds of sense for them to sell the book too.

But selling your book direct doesn’t have to mean simply selling one copy of the book to one person at a time. Seth Godin is a great example of someone who breaks all the rules, and he’s made direct selling into an art form. He recognised early in his career that ‘the single best way for a book to spread, is for one reader to hand it to another reader.’ And so he devised a direct sales model that encourages that model:

“What I wanted to do was, sell the book in 3-packs, 5-packs, 12-packs, and 99-packs. If I can sell you 5 books for the price of 2, you’ll give them away, and that horizontal distribution turns my readers into my distributors. As a result, in our 5th printing, we sold more than 100,000 copies, and not one has been sold in a bookstore. They’re all just sold on my Shopify site… One person has bought six 99-packs. Every month or two, he comes back. In a 99-pack, you get 120 copies. He’s bought 120 books, month, after month, after month. Clearly, he’s doing something with them, and I don’t have to treat him like a bookstore. I just treat him like a peer, who has decided that for whatever commercial reason, it’s in his interest to distribute hundreds and hundreds of copies of my book.”

You might not be able to shift even one 99-pack, let alone six to one person, but there will be some direct sales opportunity that’s just right for you, your book, and your platform. Whether it’s multiple copies at discount, a bundle with a training course or a workbook, offering a free 1-to-1 call for direct purchasers, or even just a signed copy, if you want to sell direct you can create a reason for customers to buy from you rather than anywhere else. And in the process open the possibility of a conversation rather than simply a transaction.