Lessons from Disney No.1: scale your ideas 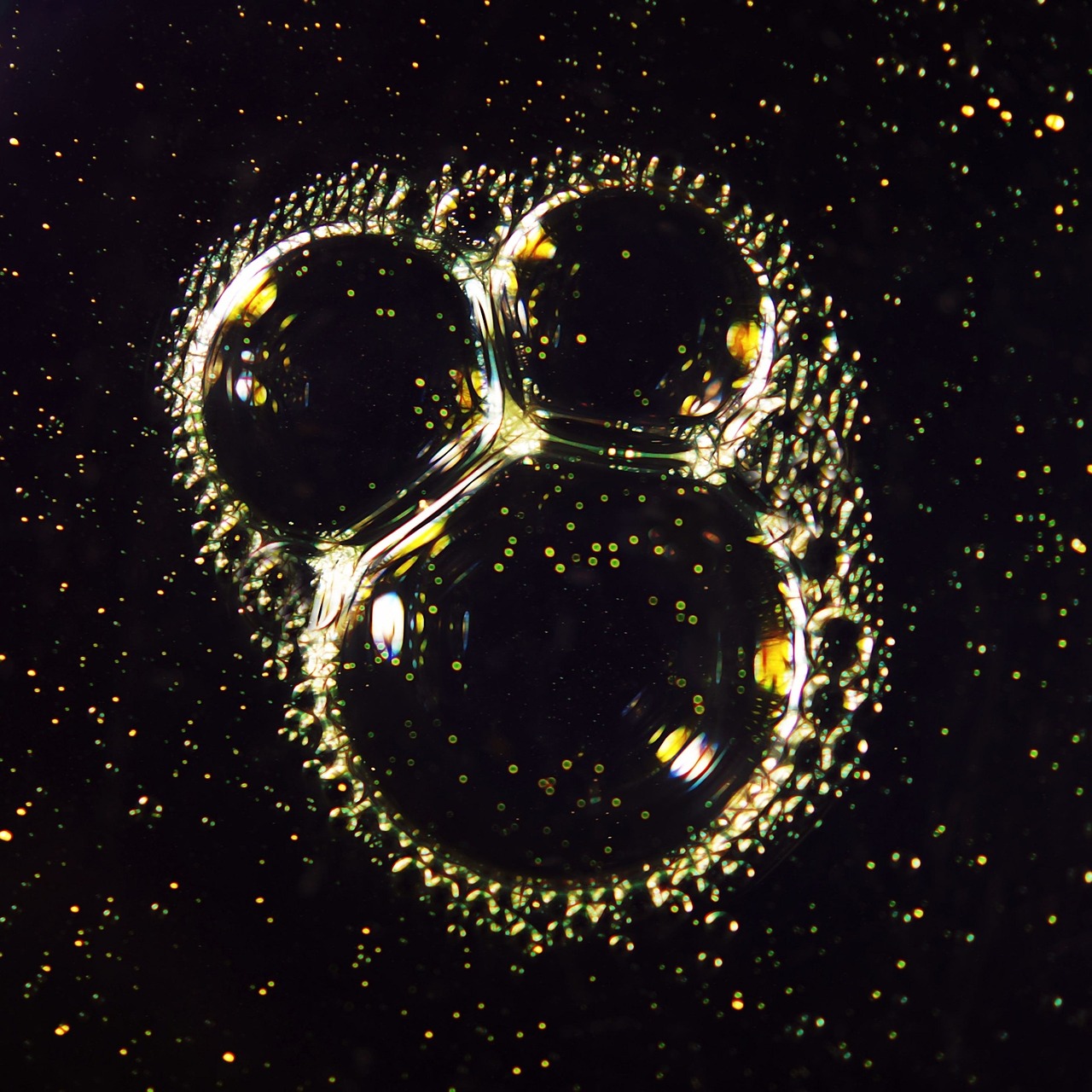 I said yesterday I’d learned a few things about business in those few crazy family days at Disneyland Paris – here’s the first.

Mickey Mouse started as a cartoon character. (Stay with me.) When he was created, back in 1928, the primary channel for distribution was via the picture houses, where cartoon shorts were shown along with newsreels and the new ‘talkies’. But he didn’t stay there. Here’s a non-exhaustive list of the different ways in which I saw Mickey, or at least his distinctive profile, used while we were at Disneyland:

One idea, innumerable expressions. That’s how you scale content, right there.