The Guggenheim at your fingertips 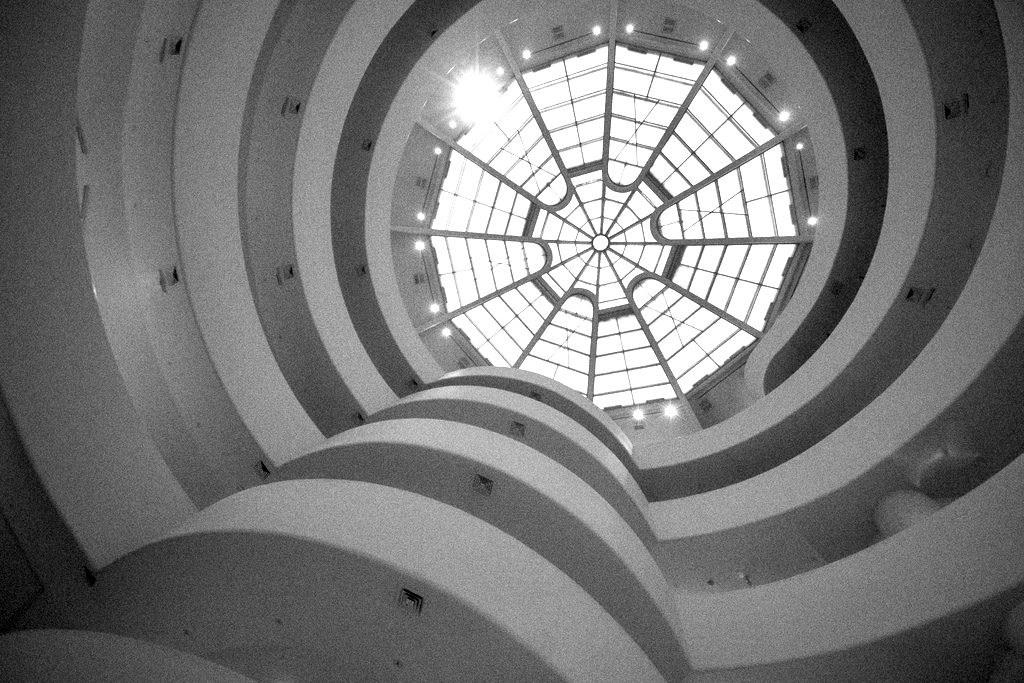 The first time I went to New York on business, back in early 2001, I did the obligatory trip on the Staten Island Ferry from Battery Park then walked all the way up Manhattan, the beautiful Twin Towers to my left, up past City Hall, Bloomingdales, through the Theater District, Union Square, past our own offices in The Flatiron, all the way up to Columbus Circle and into the vastness of Central Park, I emerged onto Fifth Avenue and found myself at the Guggenheim Museum, where I spent the rest of the afternoon goggling at the exhibits as I corkscrewed my way up that crazy beautiful central walkway.

There were no Fitbits in those days, which is a shame, as it would have been an epic step count.

The gallery has been quietly digitising its enormous collection of artworks, and it’s just released over 200 of them online for free. You can download them in a variety of formats including PDF, ePUB, Kindle and accessible DAISY. It’s not like being there, but if you can’t be there, it’s pretty damn good.